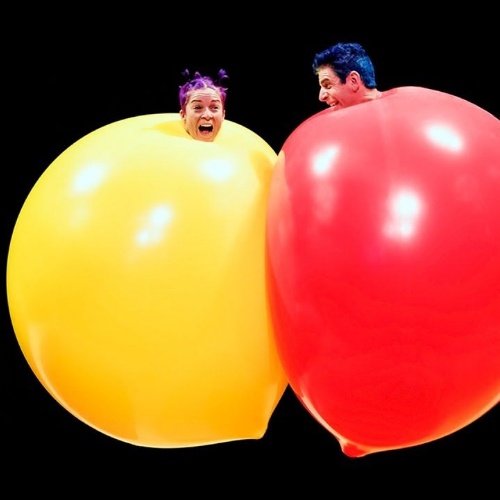 'Connected with our topic this term, ‘We are Inventors’, as well as us focusing on flight, we went to the Oxford Playhouse to watch Airplay.

The show had a wide variety of acts from floating sheets to human sized balloons - all with wonderfully matched music. Flying umbrellas; colourful kites; massive balloons; and a balloon catching contest with members picked from the audience. We were kept entertained with the huge array of different acts.

Cameron: ‘I really liked Airplay because it utilised physics to make loads of beautiful scenes.’

Sam: ‘I liked Airplay because sometimes the actors were against each other and sometimes they worked together.’