'Of all of our inventions for mass communication, pictures still speak the most universally understood language.'  Walt Disney 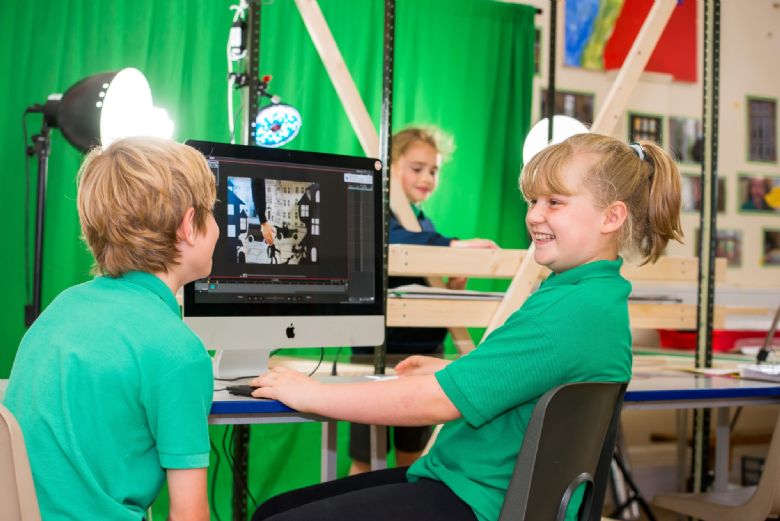 The Little Acorn Film Company is staffed by a crew of more than a hundred children, staff and volunteers. The company is run entirely by children, with pupils in Year 6 appointed to a variety of leadership roles, including those of director, producer, art director, head of cinematography and special effects manager. Members of the company are passionate about storytelling and the joy of entertainment. Films produced by the company can be viewed by entering the 'Chadlington Picture House'.